Directoire style describes a period in the decorative arts, fashion, and especially furniture design, concurrent with the post-Revolution French Directory (November 2, 1795 through November 10, 1799). The style uses Neoclassical architectural forms, minimal carving, planar expanses of highly grained veneers, and applied decorative painting. It is a style transitional between Louis XVI and Empire. This fifteen year period was the most troubled in French history. Everything associated with the old regime - royal luxury, aristocratic power and privilege- was condemned. The revolutionaries of this time suppressed the furniture guilds, which could no longer guarantee the level of craftsmanship. On the other hand, the growing number of personal fortunes led to an increase in demand. However, the limited sophistication of the new clients made them less than exacting: they were often satisfied with surface glitter and placed a high priority on rapid execution. Only after Bonaparte's seizure of power would France again cultivate a grand style. 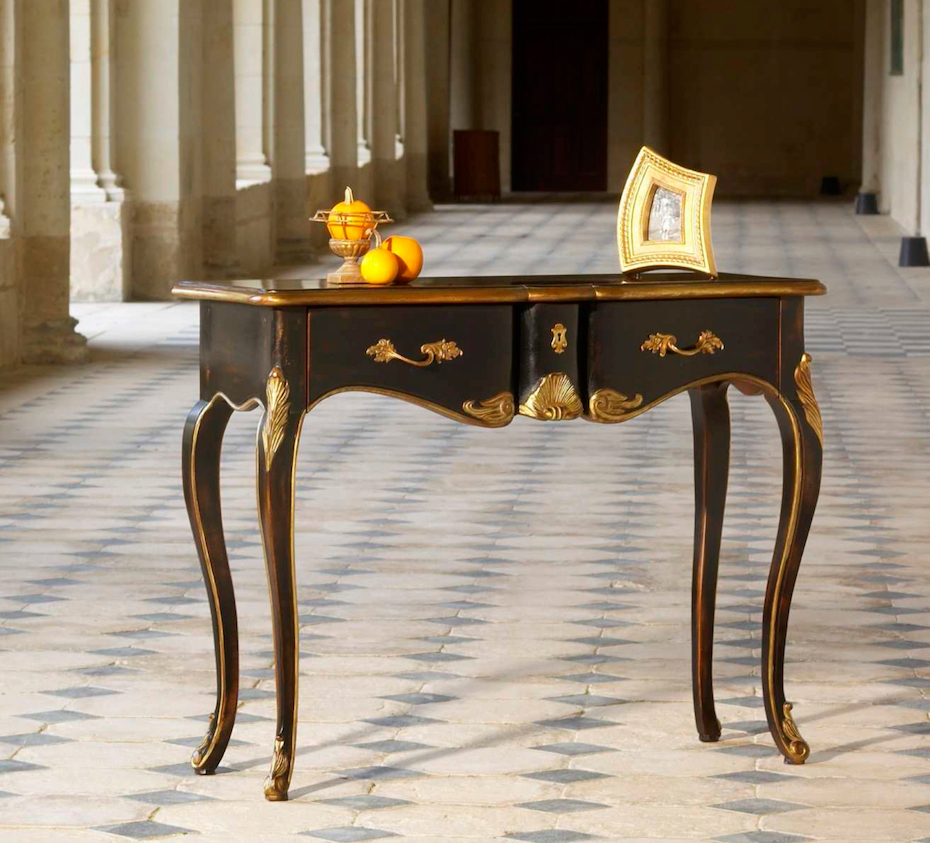 The Directoire style was primarily established by the architects and designers Charles Percier (1764–1838) and Pier François Léonard Fontaine (1762–1853). In its use of Neoclassical architectural form and decorative motifs the style anticipates the slightly later and more elaborate Empire style, which was introduced after Napoleon established the First French Empire. The troubled economic situation had a direct impact on contemporary furniture production. Elegant and gracious, imbued with antique references, Directoire furniture heralds the Empire style but is less ponderous and sumptuous. Seating was the only are of furniture production characterized by invention in this period. Chairs, daybeds and settees were light, elegant and slender without being fragile. Most furniture from the period was solid wood: elm, walnut, fruitwood, or beech. Only luxury work was made of solid and carved mahogony. Painted pieces, usually made of beech, were common (gray, white, sea green, lime green). There was a revival of inlay decoration, using ebony, citronnier, copper and brass. Marquetry was almost totally absent due to economic restraints. Bronze fittings became rare. Ornamentation was spare and light, inspired by Greek and Pompeian models, and would never obscure a pieces basic structure. Squares and rectangles were pervasive and palmettes were common. Antique motifs such as tureens, urns, swans and winged lions were used repeatedly. Sphinxes, scarabs and pyramids were used. 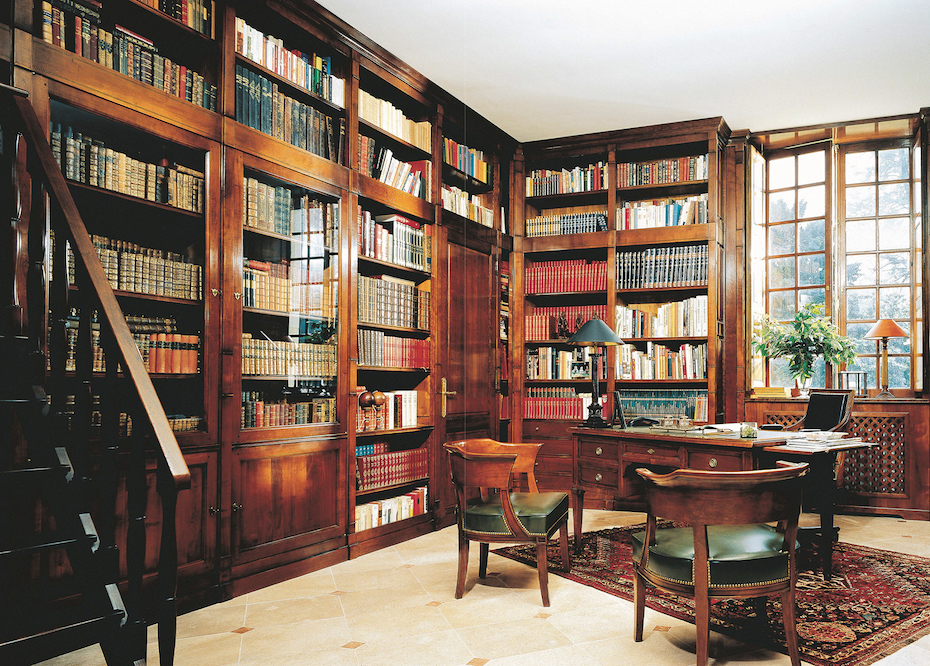 The Directoire style reflected the Revolutionary belief in the values of republican Rome: "The stoic virtues of Republican Rome were upheld as standards not merely for the arts but also for political behaviour and private morality. Conventionels saw themselves as antique heroes. Children were named after Brutus, Solon and Lycurgus. The festivals of the Revolution were staged by Jacques-Louis David as antique rituals. Even the chairs in which the committee of Salut Publique sat were made on antique models devised by David.... In fact Neo-classicism became fashionable". 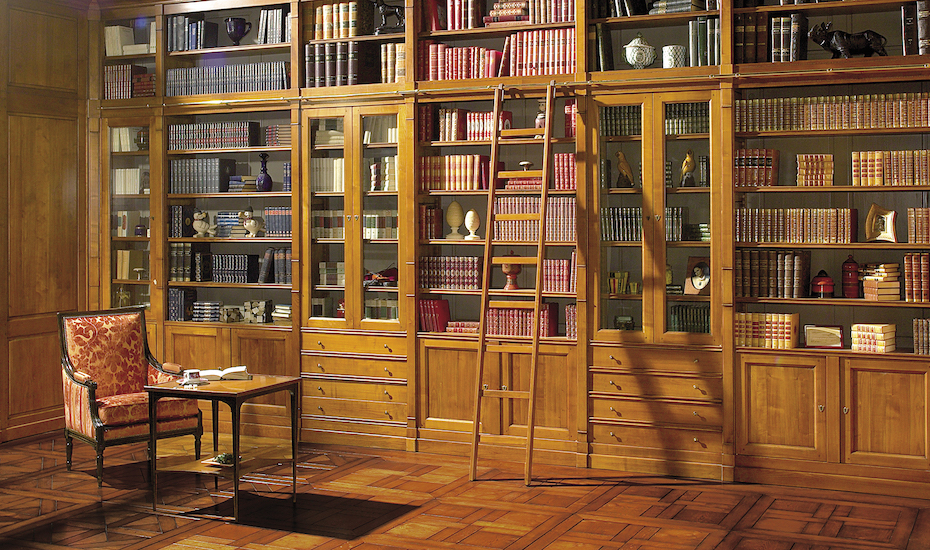